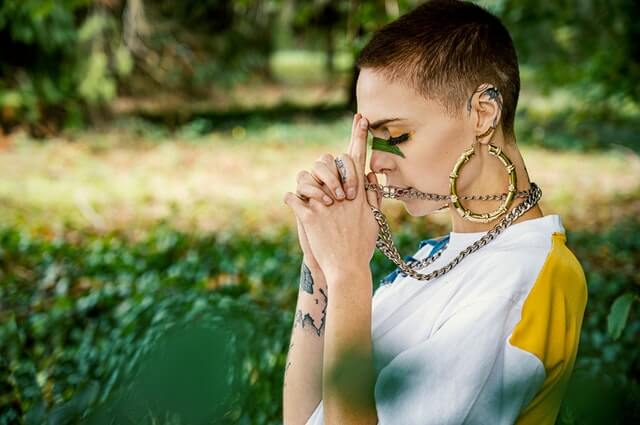 Spirituality has been used in many senses all over the world and its meaning has been expanded over time. The meaning of spirituality has been changed with time and it has many meanings. The traditional and true meaning of spirituality was to follow a religious process that would reshape a man and bring their true shape out. The true shape of a person was close to the image of the god and the true image of the god was taken from various religions and sacred texts from all over the world.

However, some people believe that spirituality means connecting with god in one’s sense. Being spiritual means that you can rely on someone for your comfort, your peace of mind, and your problem. Spirituality helps people to deal with all kinds of mental problem and help them to stay positive even in the hardest times. Millions of people follow spirituality and they are happy with how they can cope up with the various problem in their life easily. Spirituality helps the person to stay focused and prevent them from falling into despair. It tells people that they have someone that they can always look up to and ask for help whenever they need to.

Meaning and value in the world

Confusion between religion and spirituality

Religion and spirituality are confused by many people all over the world. Some people believe that being religious and being spiritual is the same thing. Others believe that spirituality is a type of religion and there is no difference in them. However, the people who follow spirituality and knowns its true meaning are aware of how stupid these comments are. Broadly speaking, spirituality and religion are not the same things, however they have certain things common. For example, religion tells people to look up to god and that god will help to solve all the problems of the person. Spirituality on the other hand connects the person to other people and tells them to look at something greater. It tells them to look at collective human emotion and sympathize with it. Spirituality helps people get connected to other people.

Impact of spirituality over mental health

What does it mean to be spiritual?

Being spiritual means being connected. In one sense it means that you have a feeling of being connected with something bigger that will help you to solve all the problems in the world. The bigger thing can be anything and it is entirely up to the person. They can follow some god, or then can look up to a religion that will help them. Spirituality should not be confused with religion as we have shown you earlier that they both mean different. One can be spiritual as well as religious as well. There is no problem in doing so. On should stop mixing spiritualism and religion with one other.

They both are different and mixing them would only stop you from leaning spiritualism. There are many famous people such as the Dalai Lama who follow and preach spiritualism. Spiritualism is gaining followers every year and it is becoming immensely popular in today’s world. People are drawn towards the idea of spiritualism and once they start the following spiritualism, they start to find solace in it.